Accommodation in Tyne and Wear

Newcastle and Gateshead represent Tyne & Wear’s urban epicentre and are packed with places to stay.  As well as the big name hotels that line this section of the Tyne, there are spa hotels and beautiful boutiques for those on the lookout for luxury. For visitors on tighter budgets there are a handful of city centre hostels, which are both affordable and conveniently central for when time is short. If you’re looking to go self-catering, there’s also a good choice of accommodation across Tyne & Wear, from luxury short-stay apartments in the city, to stone-built, dog-friendly cottages further afield. Camping too is an option, with a handful of caravanning and camping sites serving the area.

Between Newcastle and the coast is Wallsend, easily reachable via the Metro line and home to Segedunum, the Roman fort which, for 300 years, protected the Wall’s eastern end. At this site, which once housed some 600 soldiers and whose name means ‘Strong Fort’, there are surviving foundations of most of the Roman fort, a great modern museum with an exhibition area designed in the style of a Roman headquarters building and a reconstructed section of the Wall itself. Further east above the mouth of the Tyne, the former Roman supply base at Arbeia boasts a reconstructed gatehouse, barrack block and commander’s house alongside extensive remains of the granaries built by Emperor Severus in the third century. The Hadrian’s Wall Gallery in the Great North Museum in the centre of Newcastle has an internationally important collection of Roman finds from across the Wall and a scale model of the Wall itself running the length of the Gallery. There’s lots here for children and adults. All these sites can easily be visited using the Metro.  If you’re feeling adventurous, you can catch a train along the Hadrian’s Wall Country Line to Corbridge Roman town or to Hexham where the AD122 bus will take you out to Roman sites in Northumberland.

A trip to Hadrian’s Wall means different things to different people. For some it’s a rural retreat to a country house hotel, for others the unique chance to visit a World Heritage Site armed only with rucksack, flask and tent. Whatever you’re looking for from your Tyne & Wear accommodation – bright and basic or lavish and luxurious, you’re sure to find it.

With 254 bedrooms, no other venue captures the breathtaking views over the Quayside and the Tyne Bridge. Windows on the Tyne is a relaxing... 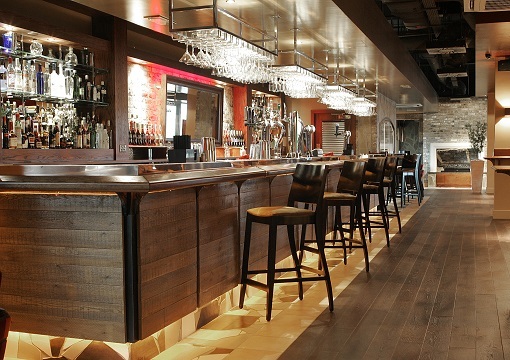 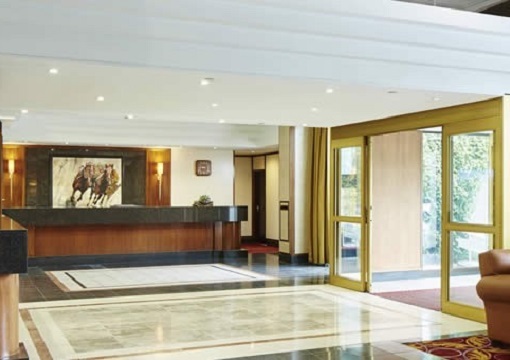 Recently a Marriott hotel, the Grand Hotel Gosforth Park welcomes you to the North East for a relaxing visit. With stylish rooms and a vast...
View more on the NewcastleGateshead website 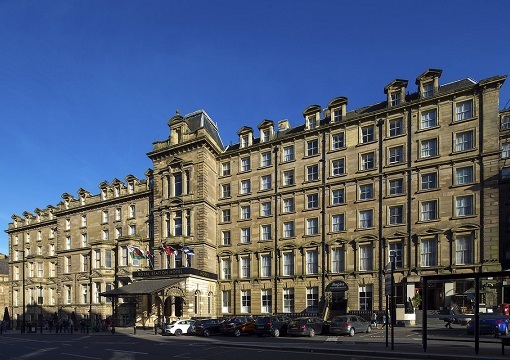 Part of the Cairn Collection, the Royal Station Hotel Newcastle offers breath-taking elegant architecture and is in a superb city centre...
View more on the NewcastleGateshead website

Quayside Loft is a stylish, luxury first floor apartment with breath-taking views of The Millennium Bridge and The Sage Gateshead, which...
View more on the NewcastleGateshead website